Application of PRP therapy in sports and treatment of the locomotor system - plasmolifting.shop 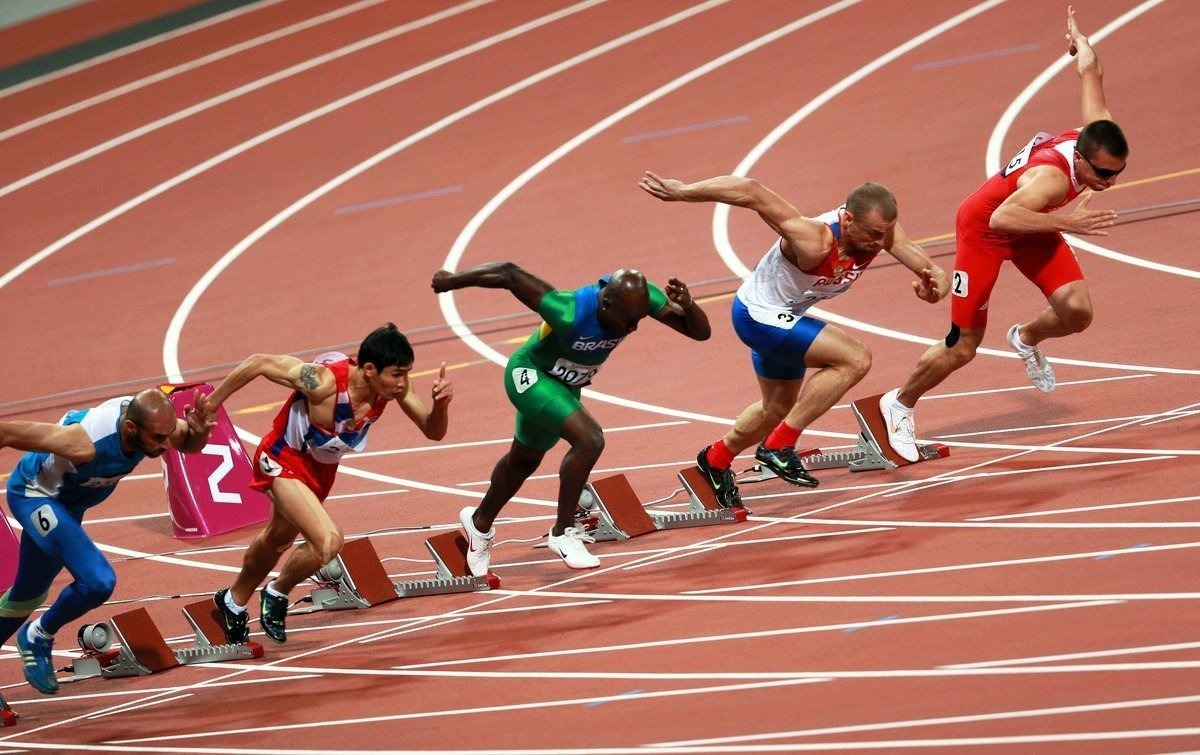 According to some reports, Tiger Woods, a golfer, received four injections of platelet-rich plasma (PRP) into his knee in 2009 to stimulate flap healing after surgery of the anterior cruciate ligament (ACL). Although this news eclipsed other sensational events of his life, it nevertheless contributed to a slight surge of interest in PRP.

In fact, interest in PRP therapy for sports injuries and the healing of the musculoskeletal system has increased over the past few decades. Since the beginning of the decade, clinics in various parts of Europe, particularly in Spain, have been applied PRP therapy for injured footballers. This information also reached the football players of the English Premier League and it was reported that players from the best football clubs flew to Spain for PRP therapy in case of injuries.

The idea of application of blood platelets for healing is not new. Reports from the 1970er years on the interaction of platelets and tissues can be found in medical literature. Autologous PRP was first popularized in the 1990er years by dental surgeons in the field of oral and maxillofacial surgery. Current applications include stimulation of healing in bone grafts, periimplant defects, skin flap healing and soft tissue healing.

PRP should not be confused with stem cells.

Quite often, patients or even doctors confuse PRP therapy with stem cell therapy because of the autologous nature of the preparation. Unlike stem cells, platelets only live for 7 to 10 days and do not have the ability of independent reproduction because they do not have nuclei. The lack of the reproductive ability reduces the risk of carcinogenesis that is present in stem cell therapy. While stem cell therapies are still considered as experimental one, PRP therapy has achieved maximum widespread acceptance and application.

Clinical application in sports and treatment of the musculoskeletal system.

The vast majority of sports and movement injuries involve soft tissue and are not severe enough to require surgery. Such injuries can cure on their own over time. For example, normal muscle strain can go through the stages of hemostasis, inflammation, regeneration (replacement by own tissue) and recovery (scar tissue). The treatment of such injuries usually includes the treatment of inflammation and pain in combination with physiotherapy to treat related problems such as cramps, muscle imbalance or joint stiffness, which can lead to trauma in the patient. It is important that the damaged tissue heals on its own, as determined by the natural healing rate in the body.

PRP with the potential for accelerated healing is proven to be an attractive choice for professional or amateur athletes who want to minimize the healing time of both acute injuries and traumatic overexertion. With the increase in the number of adults and elderly who exercise fitness for life, degenerative injuries and traumatic overexertion are becoming more common. PRP therapy is also a possible solution in the event of such injuries.

Current applications of PRP in sports medicine include:

• severe tear of muscle fibers, such as tears of the intramuscular septum in the back of the lower leg or muscle fiber on the back of the thigh
• chronic tendinosis or tendinopathy with or without rupture, e.g., epicondylitis, patellar tendinopathy, Achilles’ tendinosis, plantar fasciitis, tendinitis of the upper arm muscles
• cartilage degeneration and osteoarthritis of the knee, ankle and other joints in early stages
• ligament ruptures, such as the medial collateral ligament (MCL) of the knee, ligament sprain of the ankle joint
• postoperative augmentation of soft tissue occlusion, e.g., after surgical recovery of tendons: Achilles’ tendon or shoulder joint capsule, restoration of meniscus or cartilage surgery in degenerative joint diseases.

Side effects and risks

The most easily predictable complaint after the injection is certainly the temporary increasing painfulness in the affected area, which can last for several weeks. This typically occurs with tendon injections, and according to the author's experience, this can usually be reduced by resting and putting ice on the affected area within the first 24 to 48 hours after injection. Quite common symptoms are mild muscle cramps and stiffness above the injection site. A possible long-term side effect is an increased development of fibrous tissue at the site of injury. Infection also presents a potential risk. Blood collection and retention, as well as the influence of surrounding factors can cause infection and provide a breeding ground for the growth of pathogenic microorganisms.

PRP, which is administered in the form of an intramuscular injection, was added to the World Anti-Doping Agency (WADA)'s list of banned substances and methods in 2010. The reason for this ban is that certain growth factors contained in PRP, such as IGF and VEGF, are considered stimulants. However, there is no evidence that autologous PRP can stimulate an athlete's activity beyond its therapeutic effect, and WADA has lifted this ban since 2011 and allowed athletes involved in the competitions to administer PRP injections.

Save products on your wishlist to buy them later or share with your friends.